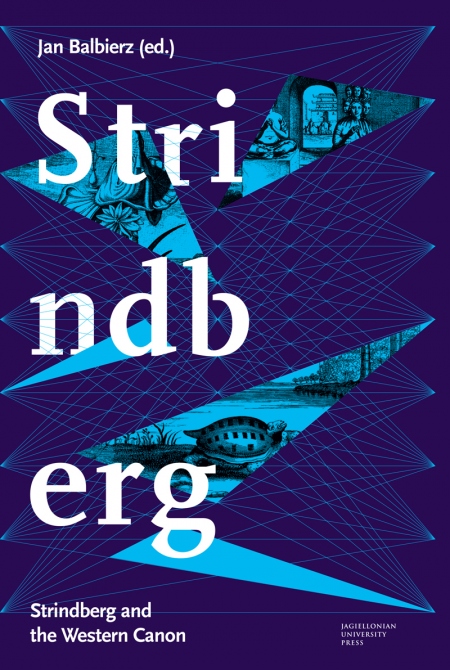 During the whole of his writing career August Strindberg was a restless canon-maker. In his capacity as writer, librarian, cultural scholar, polemicist and amateur researcher he constantly quoted sources, both historical and contemporary, included and excluded certain authors in his own work, as well as re-evaluated the boundaries of aesthetics and culture around the turn of the twentieth century. At the same time, he was a very active author in his own right, living in self-imposed exile but in close contact with cosmopolitan intellectual circles. All of this raises questions about his relationship with the literary and cultural canon. The dynamics between local and global culture define the whole of his oeuvre and make him one of those European authors who are readily interpreted in the context of Weltlitemtur.

Strindberg was a multilingual cosmopolitan, an emigrant, theosophist, and reporter. In his capacity as a writer, with his gaze trained upon both East and West, he absorbed impressions from the universalist tendencies of the J7W de siecle. His ambition to join the global "Republic of Letters" led him to study French, Hebrew, the Chinese system of logograms, Russian literature, and the history of the Middle East. This volume, edited by Jan Balbierz, gathers contributions from renowned Strindberg scholars and discusses questions, such as: How did Strindberg construct his predecessors and which traditions did he associate himself with? How is a Strindbergian text altered in performative practice in theatre and film? How did Strindberg, whose writings are deeply rooted in Swedish folklore and landscape, relate to foreign cultural.

Jan Balbierz is a Professor at the Department of Germanic Languages and Literatures at the Jagiellonian University in Kraków. He is the author of A New cosmos. Strindberg, Science and Signs (Gdańsk 2008) and other books and articles on Scandinavian Modernism and comparative literature.
Language English
Edition first
Edited by Jan Balbierz
ISBN: 978-83-233-4779-8
e-ISBN: 978-83-233-7068-0
DOI: 10.4467/K7068.245/19.19.15526
Tags:
Foreign Language Philology Foreign language books 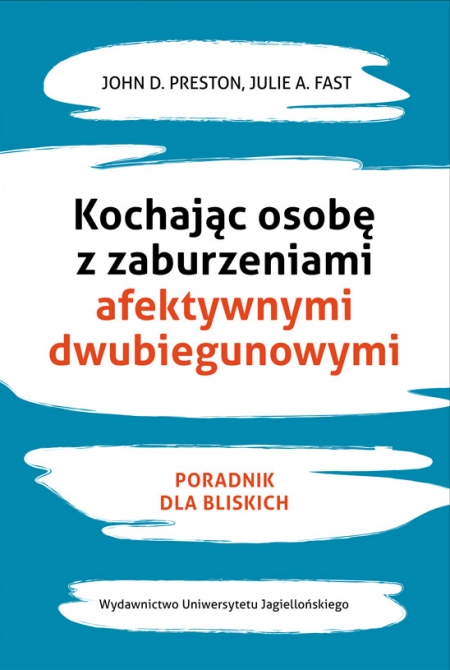 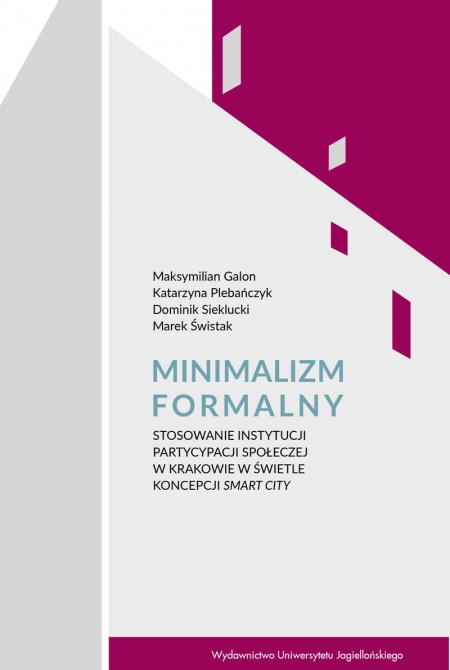 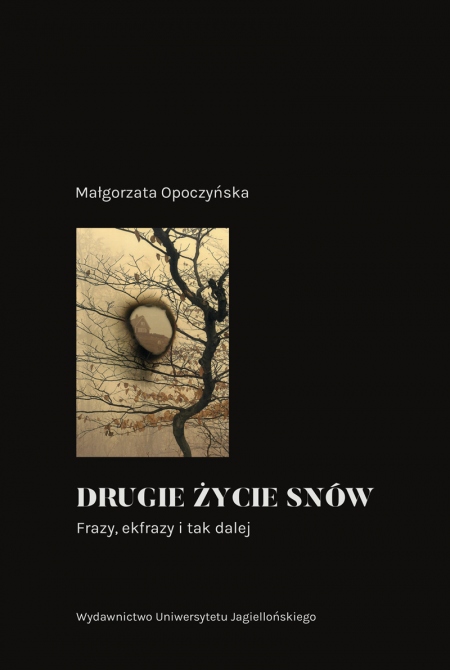 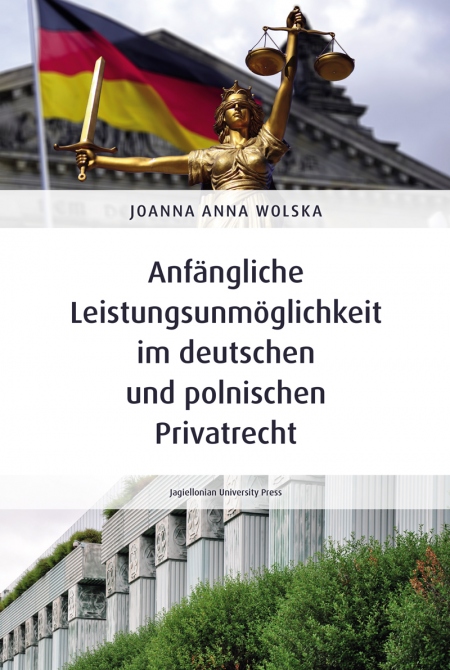 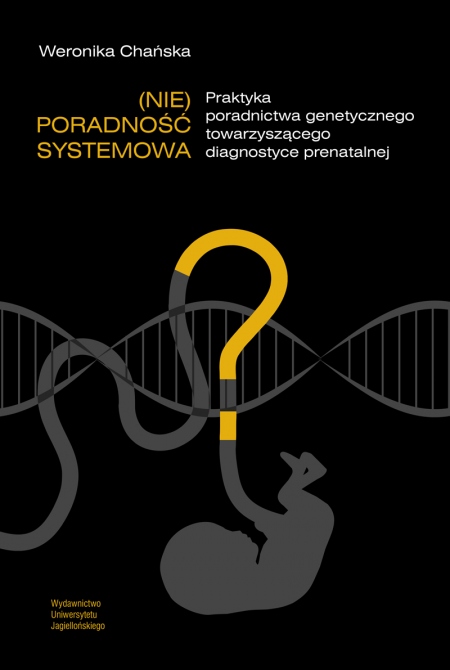 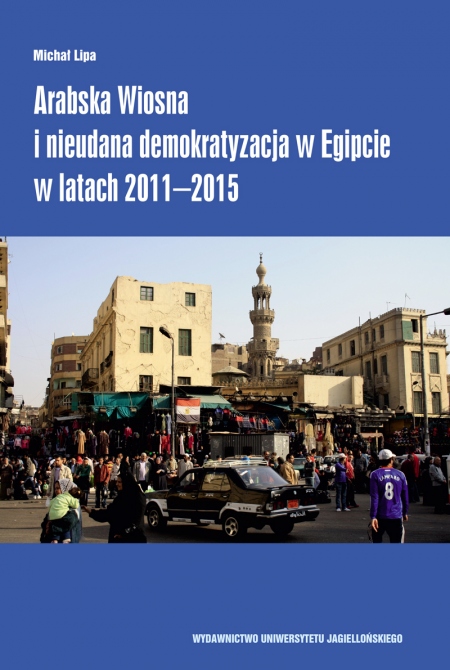 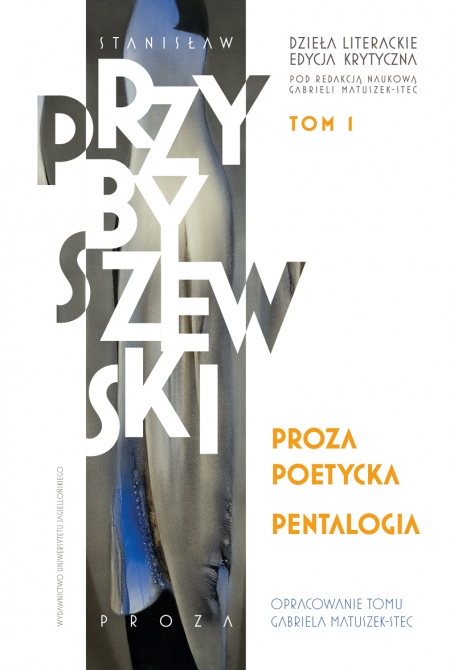 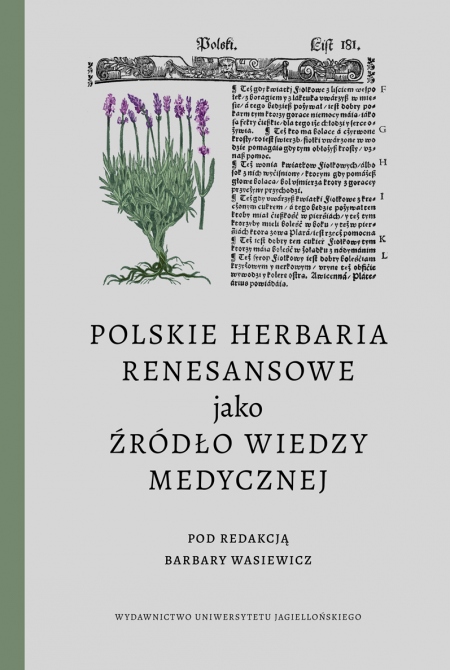 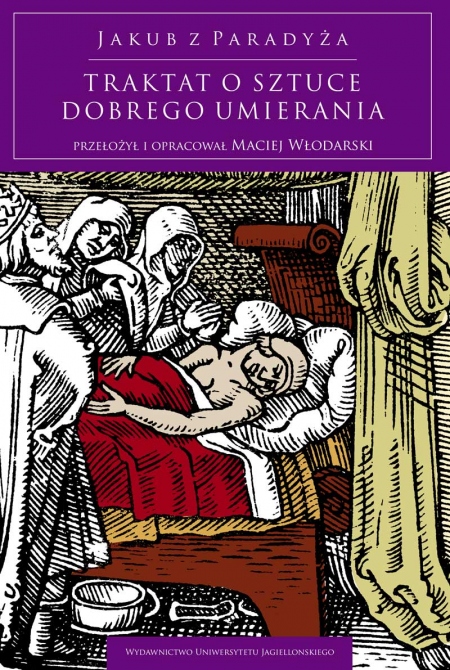 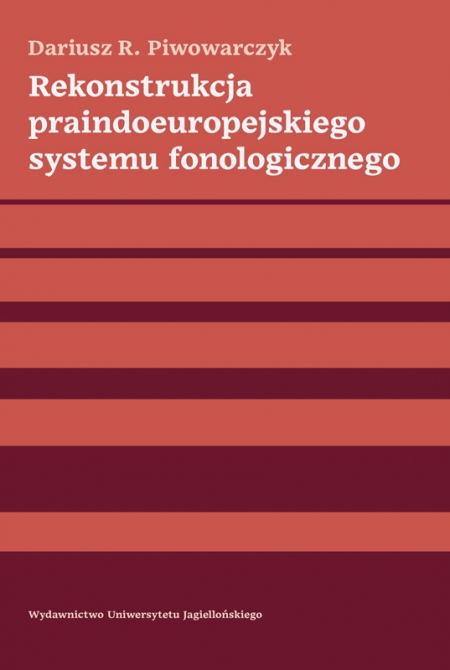 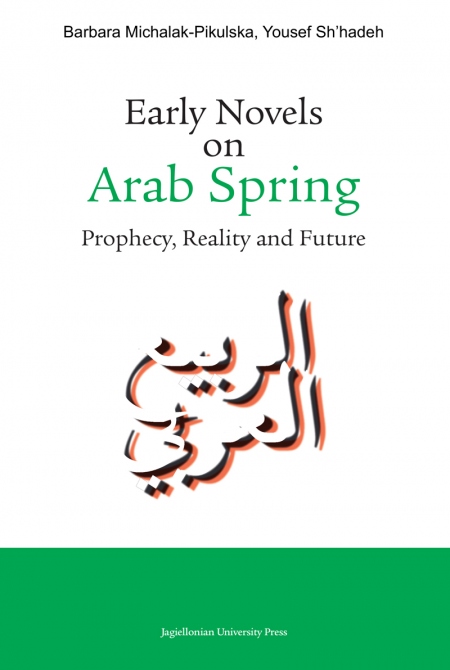 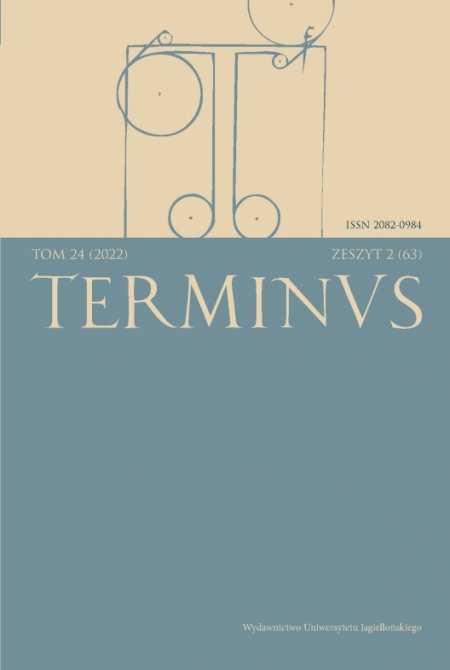 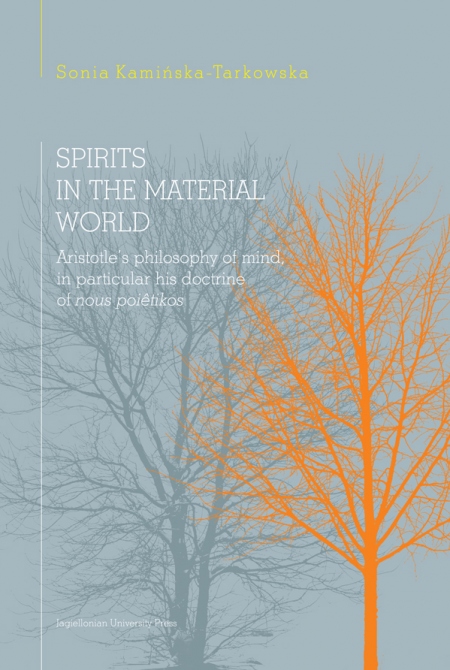 Spirits in the material world 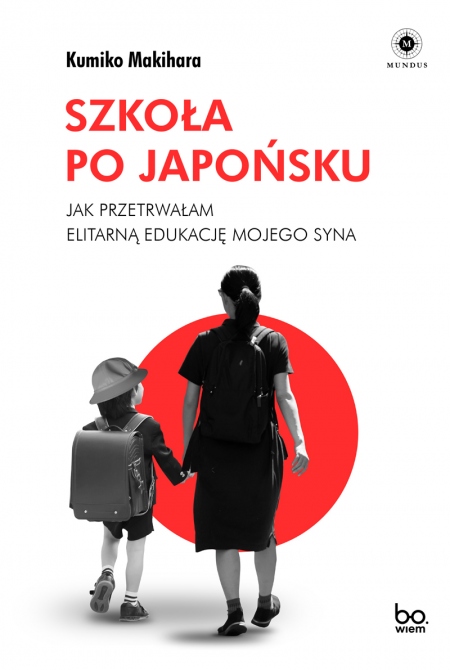