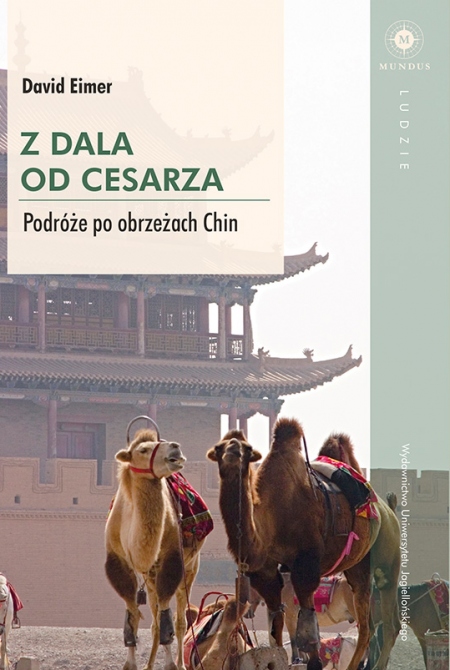 The Emperor Far Away: Travels at the Edge of China

In 1949, Mao Zedong announced the birth of the People's Republic of China, a proclamation to the world that, after centuries of war and social conflict, China had emerged as one nation. Since then, this idea has been propagated by broadcasts of marches and mass demonstrations of unity, designed for the benefit of the international community. For many living in the vast country, however, the old Chinese adage holds true: "the mountains are high and the emperor is far away."

Bordered by fourteen countries, China could be thought of as more a continent than a country, and yet it is ruled as one and treated so by political and financial commentators, who refer to a traditionally "Chinese" way of life. Few Westerners make it far beyond the major cities, and the Chinese government has made it difficult to do so. David Eimer undertook a dangerous journey to China's unexplored frontiers, to the outer reaches where Beijing's power has little influence. His chronicle shines new light on the world's most populous country, showing clearly that China remains in many ways a divided state.

Traveling through the Islamic areas of Xinjiang province, into the forbidden zone of Tibet and across Route 219, which runs the rough boundary shared with India, the only disputed frontier in China, Eimer exposes the country's inner conflict. All the tensions in China today--from its war against drugs and terrorism and the unstable relationships it maintains with Russia and Korea to its internal social issues--take on new meaning when seen from China's most remote corners. The Emperor Far Away is a brilliant melding of journalism and history and essential reading for anyone interested in contemporary China. 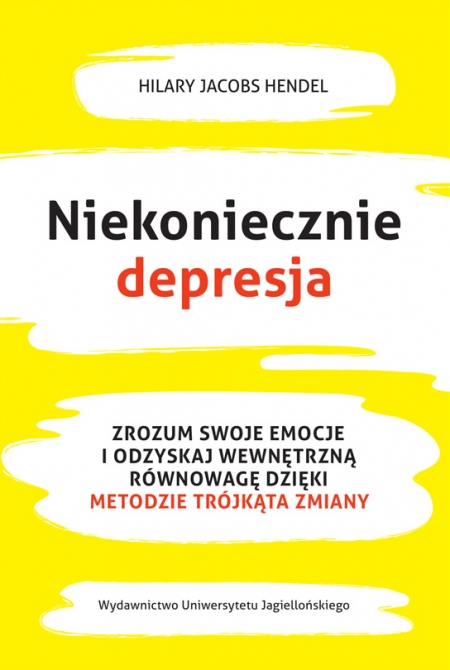 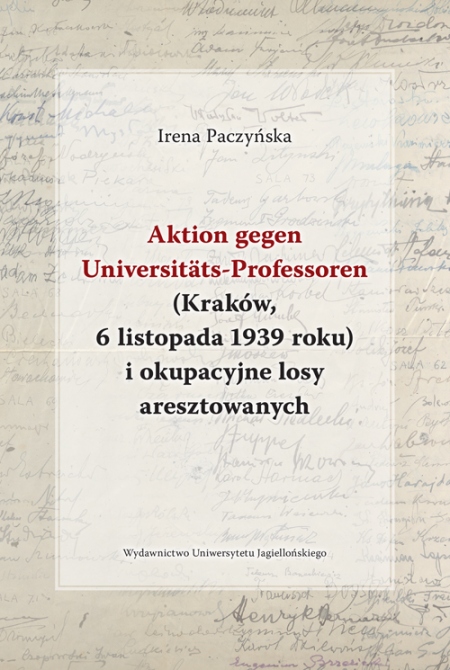 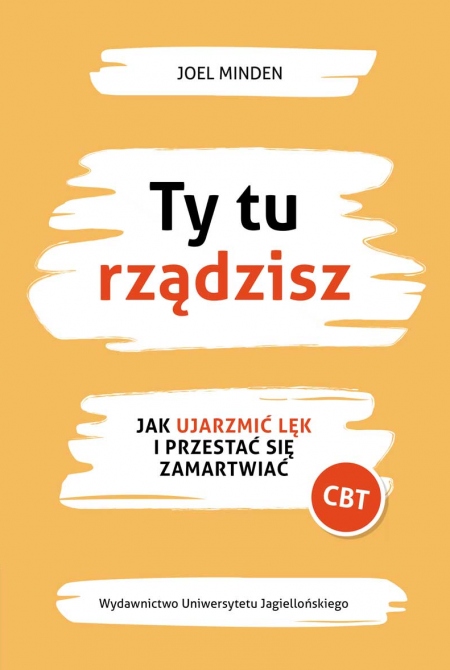 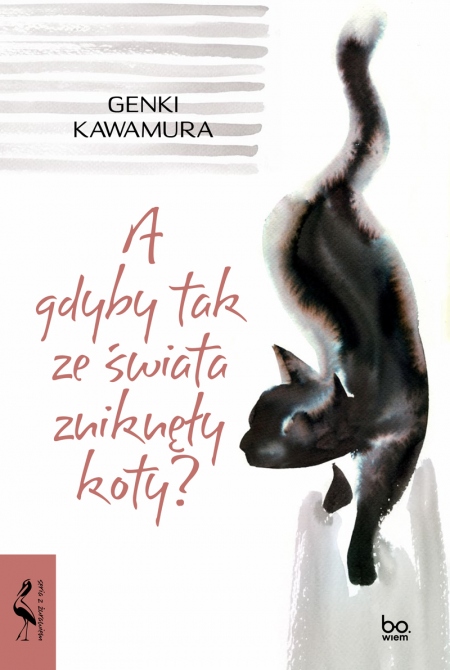 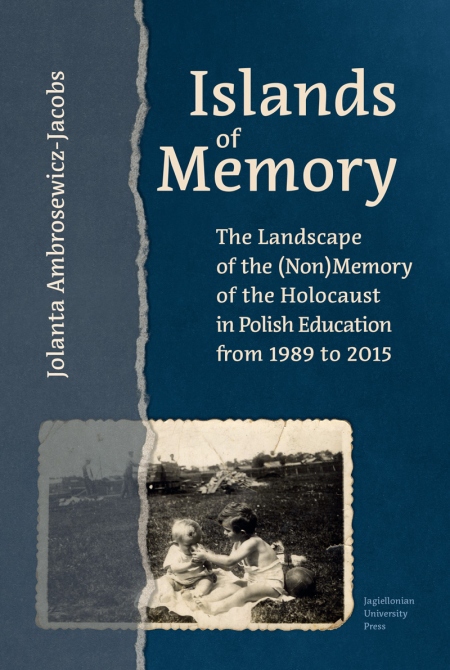 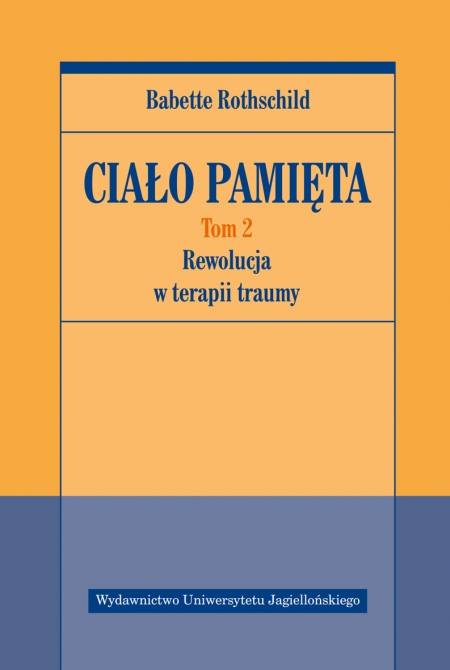 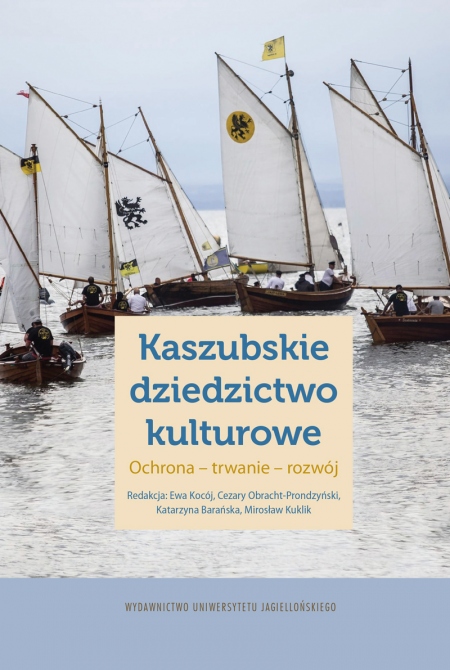 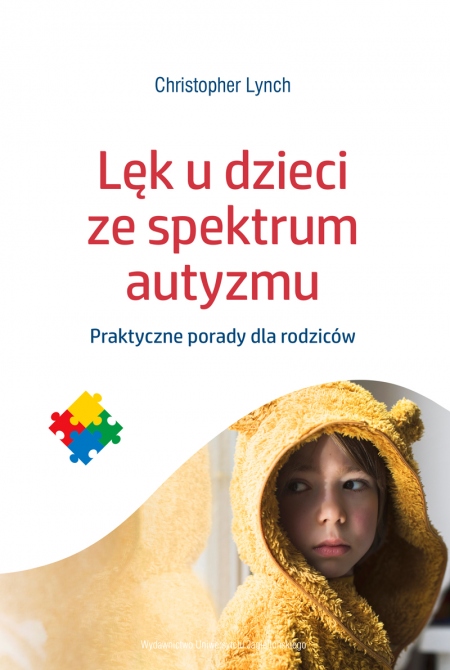 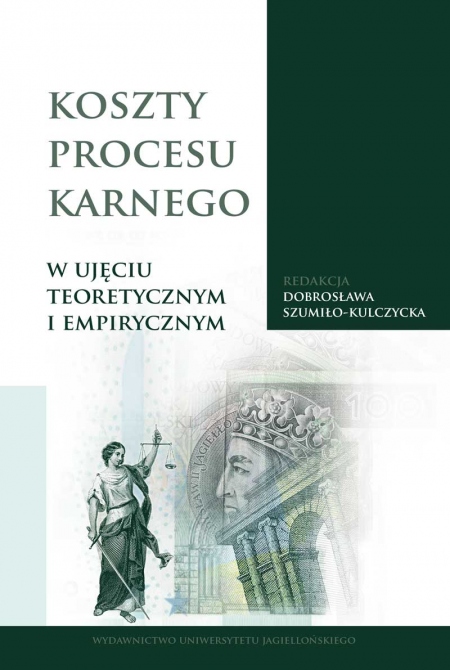 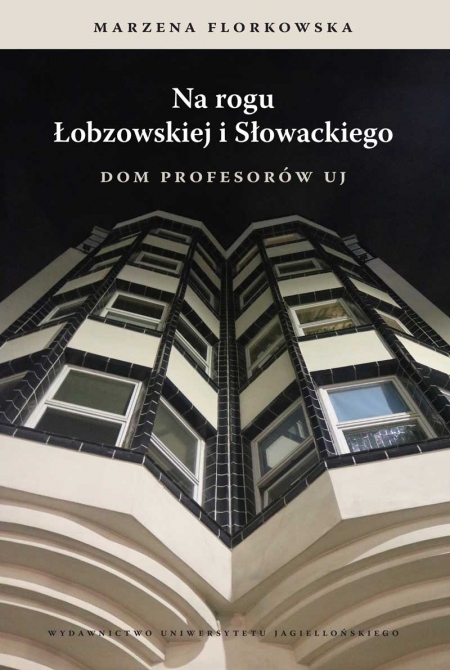 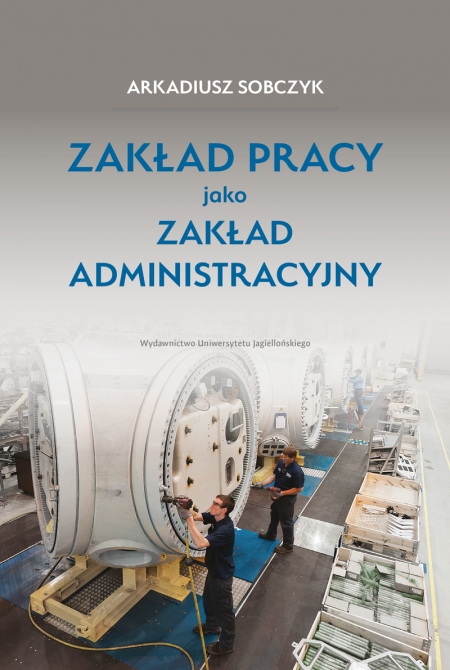 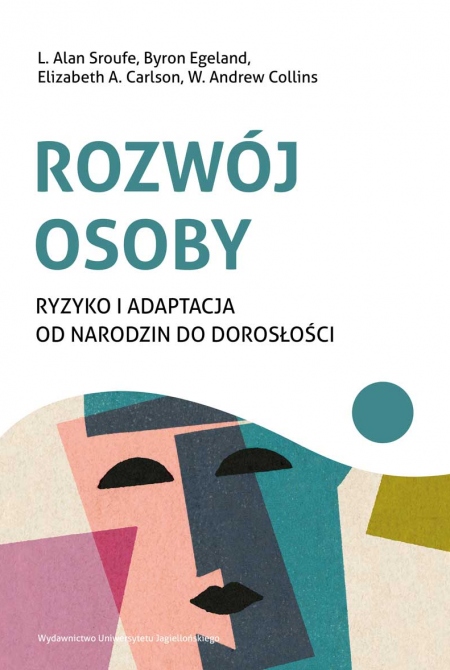 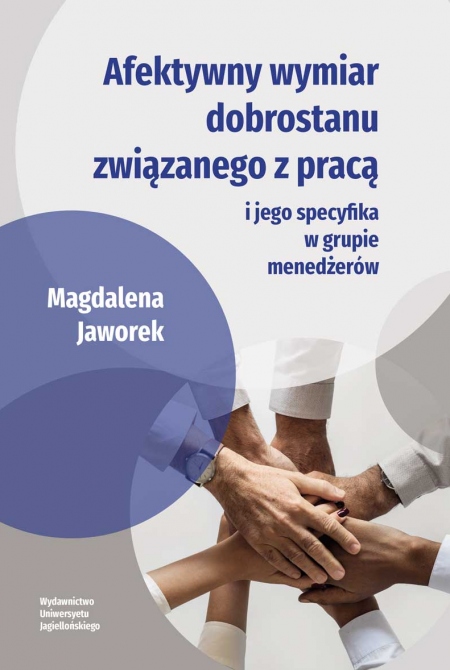 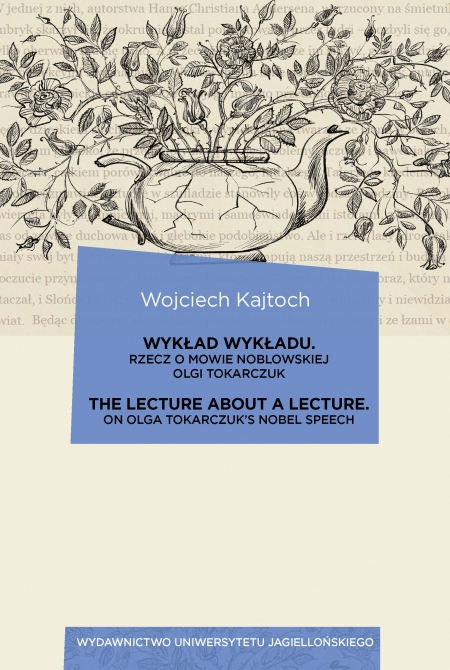 Wykład wykładu / The Lecture about Lecture 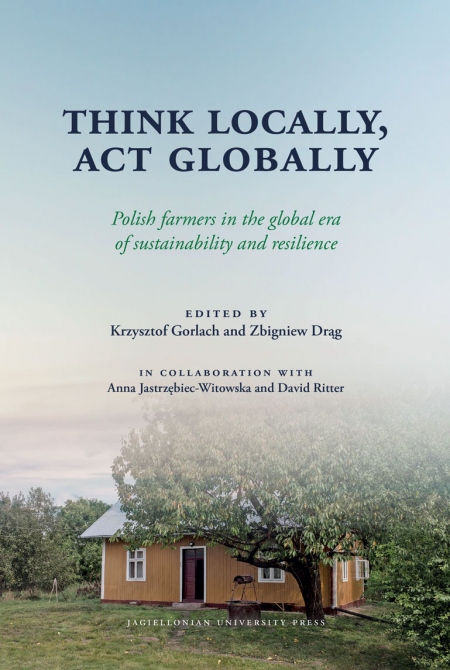